The Autumn Harvests – Coming out of the mud! 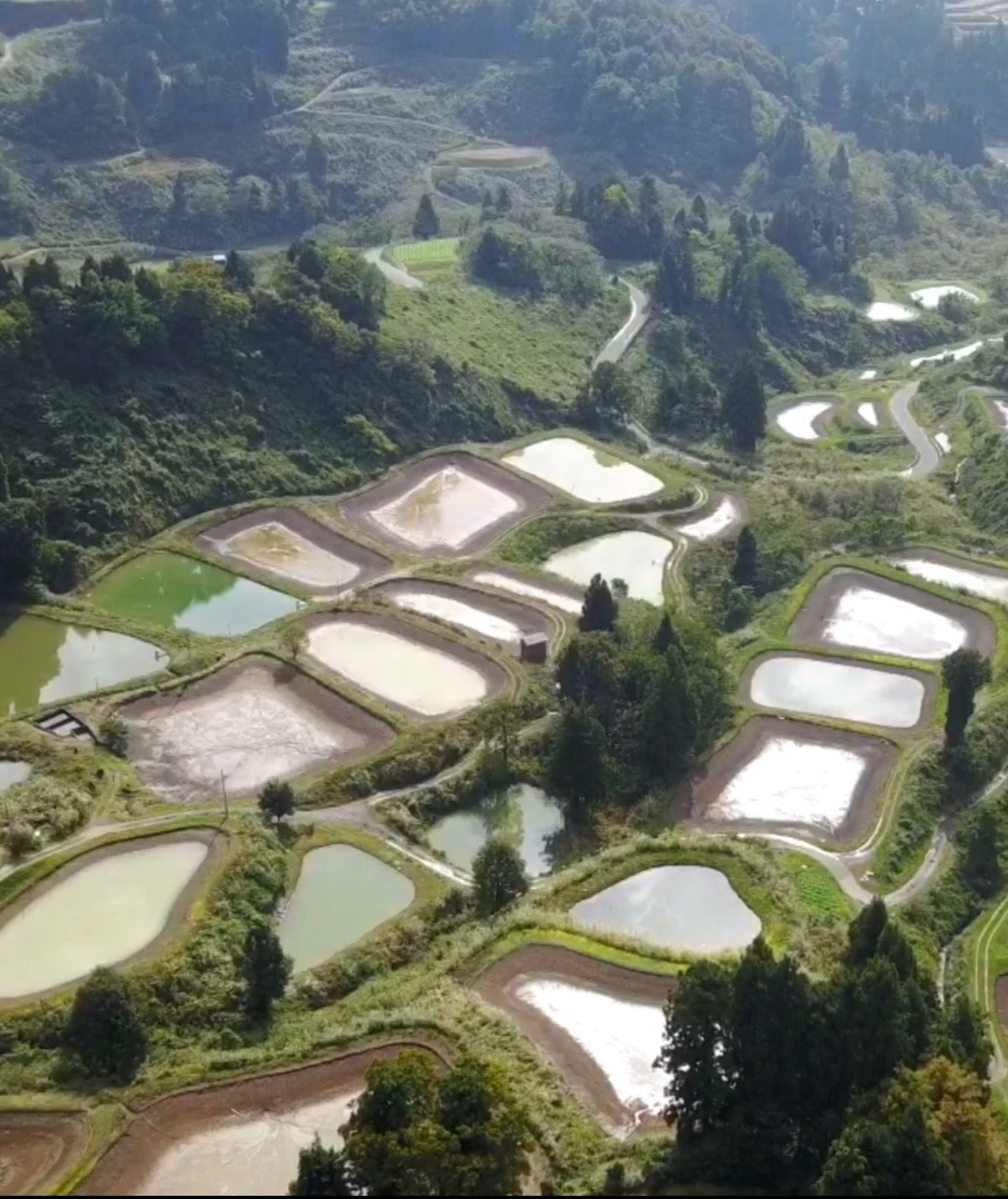 This will be around my 20th Autumn Harvest and some things change, but many things stay the same.

I remember the first time I ever went to Japan and actually saw Koi being pulled out of amazing Mud Ponds, its a great feeling, and excitement to see what is coming out of the muddy waters. This is something that has never ever changed for me, I still get the exact same feeling when I turn up at a mud pond and imagine what could come out.

I guess on the main harvests when the jumbo Koi come out we are pretty much certain of what will happen. The larger Koi are easy, we just want size, body and length. The breeders have excellent, tried and tested main ponds which have delivered for years and years. While its a once in a life time sight to see these 80-100cm monsters being lifted out of a pond by hand, then loaded onto a truck before getting taken back to the facility…We kinda know how they will turn out, and it will take something major for one of those Koi not to improve. 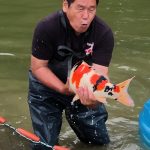 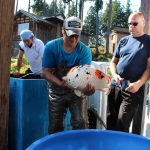 However lets drop a few sizes.

Remember all the video’s and pictures you see of the thousands of thousands of small Koi all feeding? I post many over the course of a year. 25cm hungry young Koi, only 8 months old. Lets say a breeder has 2000 of these Koi, then lets say that breeder will put around 250 of these out into the mud ponds at 25cm. The breeder can take a good guess that they are female, however its not an exact science and sometimes they rely on traits of their own breeding. There are still many males in the 250 Koi put out to grow.
Then the breeder waits… for about 5 months… 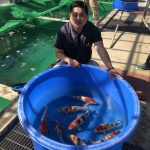 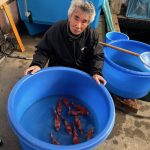 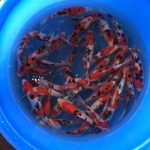 Then we harvest the numerous ponds that these small fish were put into in June… We still have NO idea what will happen.

Some ponds will have 30 pieces in…Some ponds will have 40 pieces. Which ponds will have the best one in?
Will that breeder have some VERY special Koi to take back to his facility and hope to sell? Will he have a true world beater? Will this year be the year he breeds the best Koi he has every produced? Will there be a Koi that will make him more money than any other Koi? 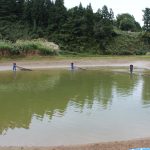 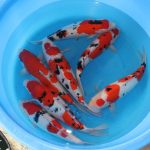 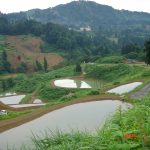 Its excitement for us, to see these Koi coming up from the mud…but its a very nervous time for the breeder. He will have noticed some Koi that are going into the ponds to grow, he will have sat all winter looking into his Tosai ponds, feeding them and watching. His entire year depends on how these Koi have grown and developed.

Some of the bigger breeders who breed a broad range of varieties don’t have to be as excited because they are producing saleable Koi which will make their living easily for the year.
However there are still a lot small breeders who only breed a few varieties, some maybe only 3. So its very important to them that their Tosai have grown well.

Even some of the mega breeders still have to worry about their Tosai.
Dainichi
Isa
Shintaro
Yamamatsu
Igarashi
Hoshikin
and many others…

Even though these are main stream breeders who sell some unbelievable Koi, it all starts from them 25cm Koi they put in the mud.

Its a side many people will not think about, how important this is to all the breeders. Without the Tosai then there will be no jumbo Koi in the Koi Shows.

Will any of the breeders Harvest their Nisai right now in Japan and hope one day that one Koi goes on to take a GC award at a Koi show? It could be happening right now… as I type. 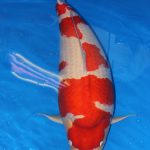 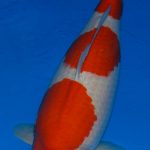 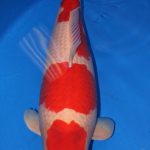 This time next week we will be finding out…