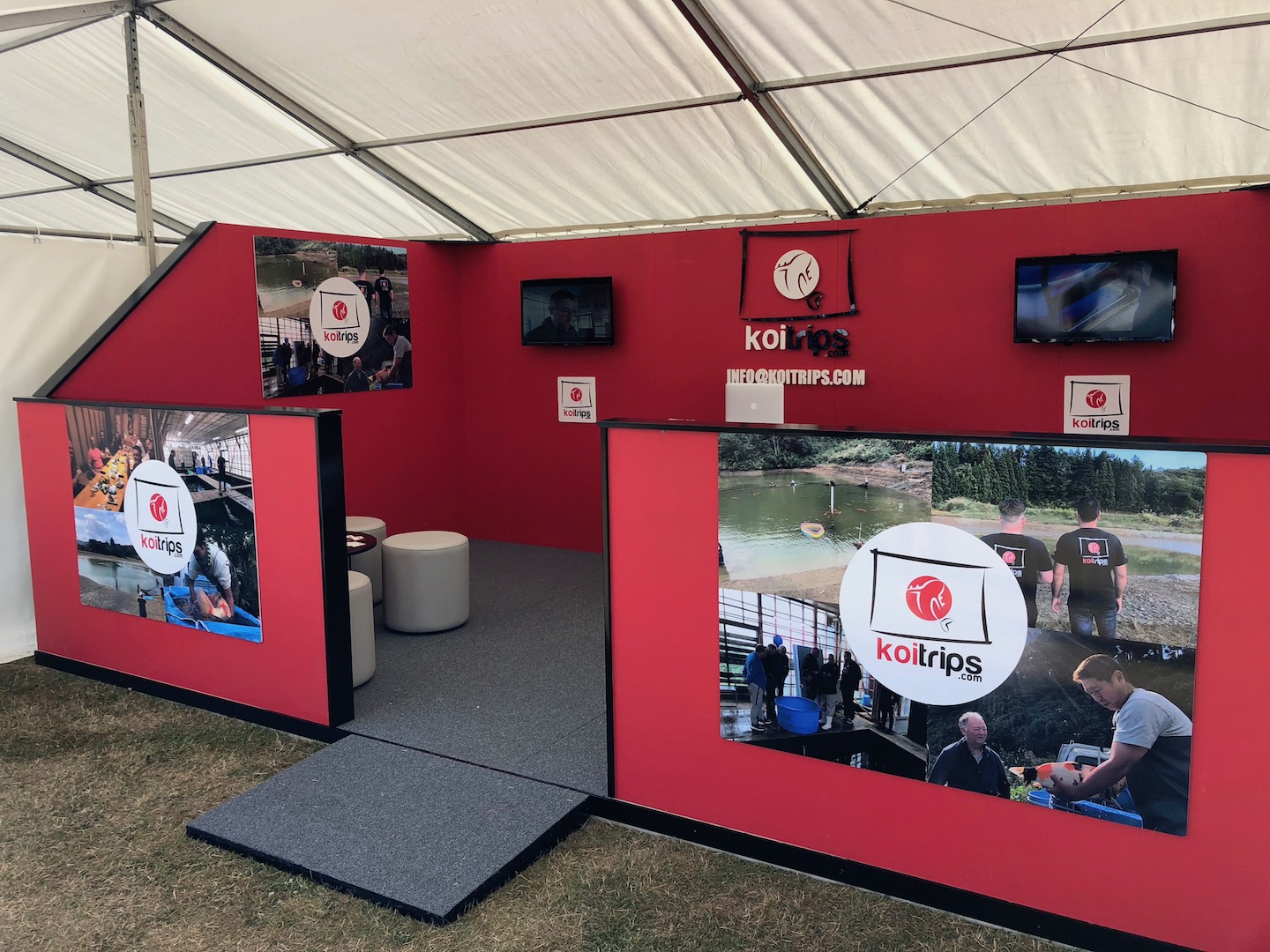 It’s been a week since the BKKS National Koi Show, this is the first time I have been able to get time to get something down.

It was my first show in the UK for many years, even longer taking an actual stand.
This Show was the first time we have taken a stand with the Koitrips.com brand and it was a great success.

I was interested to see the standard of the show after hearing some negatives over the last few years, it’s no secret the BKKS has been trying to get itself back to its former glory, and I think it’s well on its way to that. 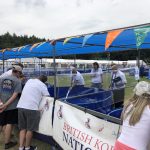 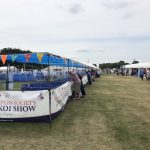 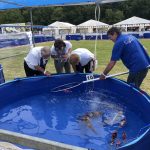 This year we brought over Masuru Saito, the owner of Shintaro Koi Farm and his son, Kensuke.

We came down on the Friday afternoon as we had some clients Koi on board, and the easy swap for packing their Koi was that they would erect the stand! It worked out perfectly. The stand was done by the time we arrived with the Koi. 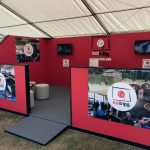 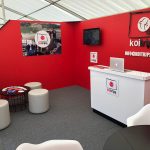 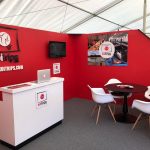 I did not look round on the Friday at the Koi, I saved that for the Saturday morning.

On the Saturday we arrived early, and Saito San and I had a walk round to see the Koi. I was impressed with the standard, there were some really nice Koi and I even think Saito San was surprised at the standard.
Obviously, the Larger Koi were not as plentiful as the smaller sizes but still some very nice Koi.
The GC was the same Koi that won the show the previous year and had grown really well over 12 months which is always a credit to the owner to get size on already large Koi.

I don’t know anything about the judging as I have been out of that side of the Koi world for many years. I would know more about judging in Japan and even the USA rather than the UK.

I thought the show was really put on well, I was a little shocked in fact at how smooth it all seemed to run. I do not know who stressed or how much panicking behind the scenes there was, if any but from the outside looking in it looked like a well-oiled machine.

The volunteers who have always been the heart of the BKKS seemed to have it all under control. I noticed constant water testing, constant people checking the Koi and temperatures. The water team worked endlessly all the time, they must have been shattered after the weekend.

We attended the dinner dance and enjoyed the evening with our clients who came down to the show with us. The comedian was very good. There was also a Koi auction and other give always. Well worth the ticket price, plus adding to the support of the BKKS.

The weekend was really good. The dealers I spoke to said they did very well and there were a lot of people walking around on both days.
We were really pleased with the reaction we got on the Koitrips stand. It was basically a PR booth and just showing video and the clients who made many trips with us down there to actually tell it how it is. We got some really good leads and already got a solid booking which made the weekend all worth it for us.

A very good weekend in my opinion. I don’t know any figures from the BKKS but I am sure they have done very well and are moving in the right direction. Excellent organization and very nice Koi in the show. That’s exactly how to put on a show.
I hope next year’s BKKS National is even better.
Thank you to all for having us and doing a great job. 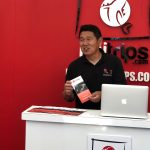 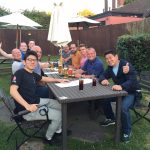 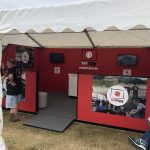